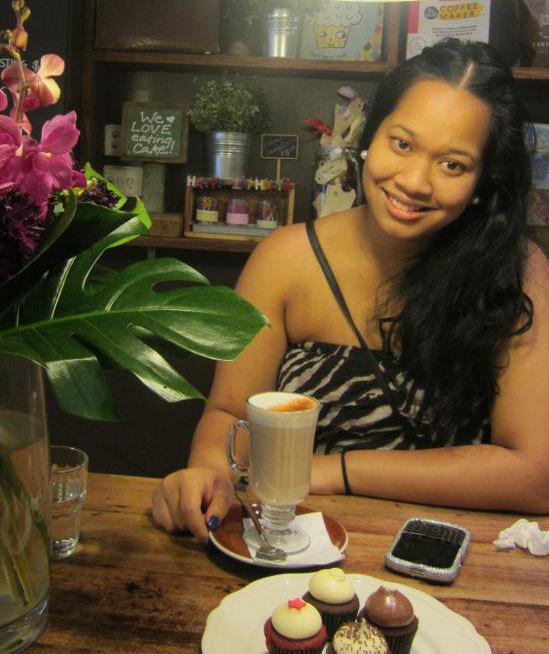 Subhorn (Mindy) Limthongkul credits her parents – who were in the foreign service – for her exposure and continuing interest in international affairs. No doubt, living in the United States and later in Australia, exposed Mindy to a broader world view. However her current role and contribution to Australian alumni stems from her activism and involvement in student activities when she was studying.

From the halls of Chitralada School in Bangkok, Mindy then moved to live and study in Pennsylvania from 2005 to 2008. She graduated from Pleasant Valley High School, Pennsylvania in 2008 before returning home to Thailand.

Two years later she started her Australian experience. While in Australia, she enrolled as an Associate of Arts (International Studies) at RMIT University, then the Diploma of Management at the University of Ballarat and Certificate of Marketing at Swinburne University.

Mindy was very active in Thai student activities in Melbourne, serving in a number of positions over the years, namely:

Mindy returned home in 2015 and was a started working as a guest professor (English for Industrial Technology) at Chitralada School / Chitralada Technology Institute in 2015, a role she currently maintains. But in 2016, she continued working and assisting in Australian alumni activities by joining the Australian Alumni Association (Thailand) committee as Offshore Partnership Director.

Since returning from Australia Mindy has assumed a number of managing roles. Currently she is running the Bangkok office of Crimson Education Co Ltd. This involves